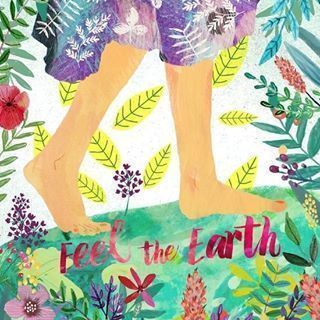 8am Arrival and Gardening and Land care  contribute your time, energy and love, the rest of the day is free

2pm:  Afternoon activities – if you are arriving at 2pm for afternoon and evening activities $49

5pm: Evening Presentation : Star Gazing with Michael Lamb – if you are arriving at 5pm –  investment is $25

We are creating a Sanctuary where we can gather together as a Soulful Tribe while reconnecting with Nature, Learning, Bush walking, Soulful Experiences, Qi gong, Life Mastery, Self Mastery, Education Programs, Retreats, Delicious Healthy food from the Garden, Friendship and fun.  RSVP: 0400005741

“We want you to feel like you are coming home to yourself, to the earth & to your soul ”      Lyza & Cameron 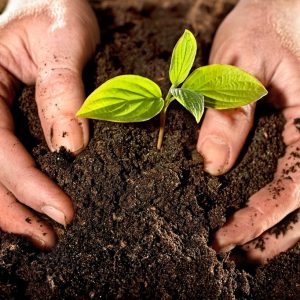 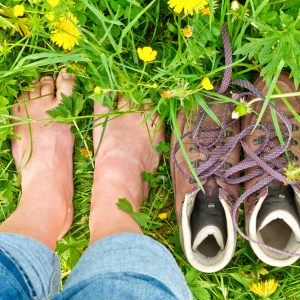 Ferried down to the Valley in the 4×4’s

Gather with refreshments and shared Meditation &/or Qi Gong

Join the Earth Regeneration Activities in one of the Zones

1pm : Lunch Time – Eating, Relaxing, Celebrating, dunk in the Creek or Plunge Pool if they are running. Relax and Nap on the Green under the trees,

Bring Your family or friends and enjoy connecting to the earth with us on Beechmont Mountain on the Gold Coast Hinterland.

Benefits of Earthing and Grounding:

Do you feel generally happier and more peaceful when you’re out in nature?

In nature, your body more easily tunes into the Earth’s frequency and can restore, revitalize, and heal itself more effectively.  We are deep in a Valley in The Gold Coast Hinterland.  The Earth electromagnetic field surrounds and protects all living things with a natural frequency pulsation of 7.83 hertz on average — the so-called “Schumann resonance,” named after physicist Dr. Winfried Otto Schumann, who predicted it mathematically in 1952.

We can think of it like the Earth’s pulse or heartbeat.

Interestingly, 7.83 hertz is also the human brain’s average alpha frequency in electroencephalography. Among the five main categories of brain waves, alpha waves, which stand in the middle of the scale, induce relaxation but not quite meditation — a state where we begin to tap into the wealth of creativity that lies just below our conscious awareness.

So, what is interesting about this relationship? As researchers look deeper into it, it turns out that tuning our brain waves to the planet’s pulse is not only healthful (as is tuning out, unhealthful) for us but it might be connected to the beginning of life itself.

One of the main researchers on this topic, Dr. Wolfgang Ludwig, discovered that while the Earth’s vibration could be clearly measured in nature and in the ocean, it was almost impossible to measure in the city, where man made signals such as radios, TVs, cars, buildings, phones, and the like override natural signals. He began thinking that this could have large implications on human well-being.

Emerging scientific research supports the concept that the Earth’s electrons induce multiple physiological changes of clinical significance, including reduced pain, better sleep, a shift from sympathetic to parasympathetic tone in the autonomic nervous system (ANS), and a blood-thinning effect.

We’ve discovered that grounding the human body represents a “universal regulating factor in Nature” that strongly influences bioelectrical, bio-energetic, and biochemical processes and appears to offer a significant modulating effect on chronic illnesses encountered daily in their clinical practices.

Omnipresent throughout the environment is a surprisingly beneficial, yet overlooked global resource for health maintenance, disease prevention, and clinical therapy: the surface of the Earth itself. It is an established, though not widely appreciated fact, that the Earth’s surface possesses a limitless and continuously renewed supply of free or mobile electrons.

to come and share, stay, heal, transform, release, renew and grow on.

It is our Dream…

that eventually this Sanctuary becomes a community of like minded people who share a mutual love of nature, and the pursuit of human kindness, eco-consciousness and awareness and authenticity. 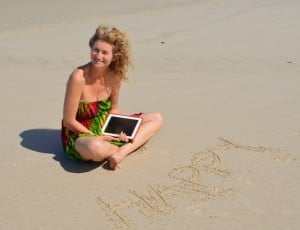